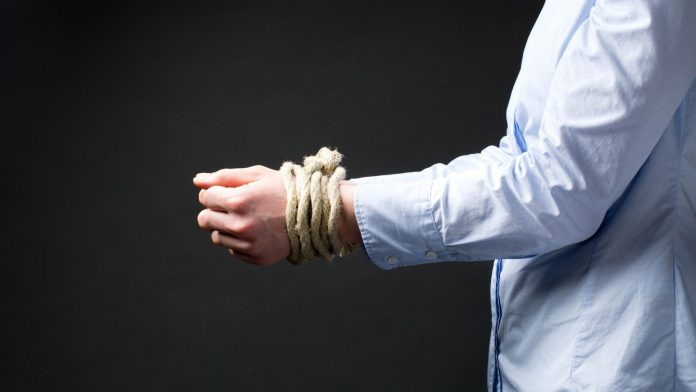 Today I did something I’ve done only once before, I publicly demonstrated against an issue about which I feel very passionate.

I attended a rally in the small town of Batavia, IL with about 100 other people directly in front of my congressman’s office, Rep. Bill Foster. We were there wanting to speak to him about the health bill working its way through congress. Sadly, at the date of this blog, he has not planned any public meetings to discuss the issue. Maybe in another blog I’ll explain my concerns about the bad  implications of that bill, but this blog is about something sad I experienced at this rally.

Here’s how the day played out.

My youngest daughter who struggles with the effects of four brain surgeries due to a tumor was at the hospital this morning. My access to our country’s top-notch medical care and insurance is, by God’s grace, the reason she is alive today. Today, however, she wasn’t sick, but was visiting patients with her dog LuLu that she trained to be a therapy dog. She loves serving God this way and she and LuLu have brought great joy to over 100 patients in the last two years.

I picked her up at the hospital, dropped her off at our house, and then drove to Batavia.

After I parked, I joined the group and quietly held up my sign. Several people gave short speeches through a bullhorn and we applauded after each person spoke. About thirty minutes into the rally, a tall, lanky guy in shorts and a t-shirt spoke up from the crowd with a dissenting opinion. Immediately a few people around me began to boo him. The man who was speaking at the time responded politely and offered him the bullhorn, which he refused.

After a couple of minutes, though, he walked to the front and began to passionately make a point. Unfortunately, a guy close by made a snide remark and ridiculed him in front of everyone. Several of us spoke up and told him to let this guy speak his mind. However, because a few treated him so rudely, he walked to the back of the crowd and didn’t make his point.

After the rally I felt so bad about how he was treated that I walked up to him and said, “Listen, we most likely don’t agree about the government’s role in medical care, but I want to tell you that you have every right to speak your mind. I’m sorry you were treated rudely by those two people.” We chatted a moment more and I learned that he had simply happened by the rally. As I left I told him my name and he told me his. We shook hands and our eyes locked for a moment. If his eyes could speak, they would have said, “Thank you for caring.”

Here’s my point. Everybody in that crowd felt passionate about a political issue. Fortunately our constitution affords us all the privilege to voice  uncensored opinions. It’s a freedom I cherish and that I hope every American also cherishes. However, a higher calling constrains every Christian to govern our passions. Passion must never quash courtesy and respect for others who may disagree with us or hold differing opinions. Matthew 20 records how Jesus modeled this concept.

Once He was in a large crowd with His disciples as he left Jericho and two blind men by the roadside realized it was Him. They began to cry out to Jesus for mercy. Amazingly, the crowd rebuked them and told them to shut up. They were interrupting things and voicing an unwelcomed message.

Jesus, however, disregarded the crowd and spoke to these two men. He asked what they wanted and as you might expect, they said they wanted to see. The Bible tenderly describes what happened next. The Message paraphrase says, Deeply moved, Jesus touched their eyes. They had their sight back that very instant …

His sensitivity to the individual over the crowd changed these guys’ lives forever. Apparently they became follower of Jesus as a result.

I hope that for the rest of my life I will remain passionate about many things (including political views). However, I pray that I will never quash respect and courtesy toward others who don’t embrace those same passions.

What do you think?