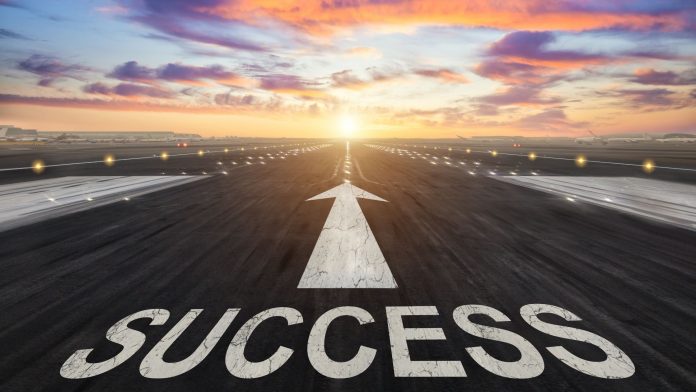 Ministry initiatives in the church often fail. A simple planning tool called the pre-mortem, however, can minimize ministry failure. In a recent post I suggested 7 good reasons to conduct the pre-mortem, a tool credited to Dr. Gary Klein. A pre-mortem is an exercise that assumes your plan spectacularly fails and considers beforehand what might go wrong. It helps teams plan ahead to avoid potential pitfalls. In this post I explain how to do a pre-mortem.

To get started, you’ll want to schedule a pre-mortem session with your team and include these steps when you convene them.

After these steps, consider these questions.

Here’s a helpful guide that describes in more detail how to do a pre-mortem.

Have you ever conducted a pre-mortem? If so, what additional questions would you include?

“I just learned how to conduct a ministry plan pre-mortem to help avoid failure.” (tweet this quote by clicking here)