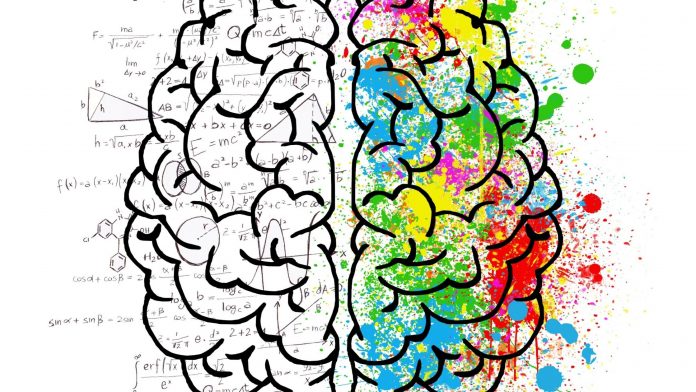 In this two-part post on how a leader’s brain works (part 2 follows later this week), I describe how two fundamental brain processes that affect leadership.

First, we can view the brain functioning with an overarching organizational principle and a fundamental operational process. Dr. Evian Gordon, a neuroscientist, developed what he calls the Integrate Model (Gordon et al., 2008). This model describes the brain functioning around a basic organizing principle, Minimize Danger/threat-Maximize Reward. The terms, toward and away, correspond to danger/threat and reward. The image that comes to mind for a person experiencing an away response would be his fists clenched as if to fight, his arms crossed, or his arm stretched out with his palm facing you as if to say, “Stop!” An image for a toward response might be someone with her arms extended to you as if to say, “Welcome!”

In other words, our brains tend to operate in a conscious and an unconscious mode that either seeks out reward (a toward response that is open, energized, and willing) or tries to avoid danger/threat (an away response which is defensive, fearful, or closed). I think the apostle Paul practiced this concept as he focused on the future. 13 Brothers, I do not consider myself yet to have taken hold of it. But one thing I do: Forgetting what is behind and straining toward what is ahead, 14 I press on toward the goal to win the prize for which God has called me heavenward in Christ Jesus. (Phil 3.13-14, NIV)

The brain’s overall operational process incorporates two sub-processes: the X-system, from the ‘x’ in the word reflexive and the C-system, from the ‘c’ in the word reflective (Lieberman, 2006). The X-system engages the parts of the brain that act spontaneously and impulsively (our emotional centers). The C-system engages parts of the brain that act with intention and think before acting, our thinking center (the prefrontal cortex). This system also helps regulate emotional reactivity. This chart briefly summarizes the fundamental differences between the two.

When we combine the organizational principle with the operational processes, here’s how our brain works, simply described.

In my next post, I’ll give an example of how this works in real life.

“I just learned how the leader’s brain works.” (Tweet this quote by clicking here).