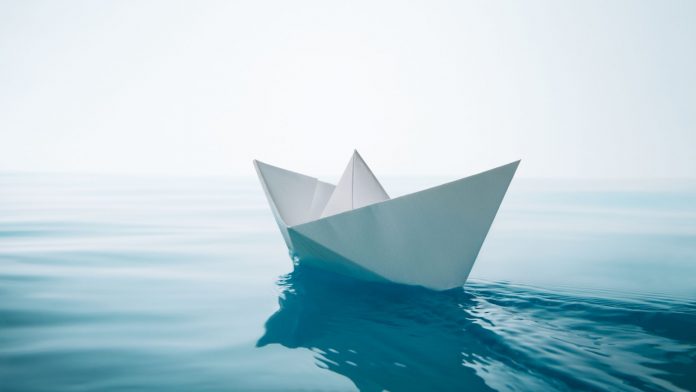 Leaders are often great people. However, in today’s cancel culture, they can wreck their entire careers with a single off-hand remark. Saying something that somebody else might find offensive is a high crime in our society, worthy of massive social penalties.

That’s why leaders should assume that everything they say, even if it is in private, is in the public domain. Somebody, somewhere will eventually overhear a conversation or bypass cell phone security to view text message conversations, landing you in deep trouble.

As a leader, if you have opinions that other people find unpalatable, keep them to yourself. Where possible, look for clever workarounds, going with the flow and direction of the world, while also taking advantage of subtle opportunities to push back.

Understandably, many of the changes in the culture right now are having knock on effects on how companies run themselves. Business leaders, for instance, are less concerned about pay and conditions than in the past, but much more worried about saying the wrong thing. The key is to allow things to go their own way as much as possible and hold certain beliefs that you might have in private.

When you take this approach, you’re protecting yourself against the current psychological landscape which finds dissent or bigotry intolerable. It’s much more likely that you’ll be able to guide your organization through the storm when you hold your cards close to your chest compared to if you lay them out for all to see.

As you go about your life, imagine that your critics are following you everywhere, watching what you do and listening to your conversation. Think about how they might react if they could overhear or see what you are doing on your phone.

As you go through this discipline, you’ll notice something interesting: there are many occasions where you might say something that other people could take the wrong way. There will be multiple times when you have to consciously remain tight-lipped.

The good news is that the current atmosphere is unlikely to last for long. Societies go through cycles of freedom and control. Eventually, things will slacken up again and you’ll be more able to just get on with doing your job, without having to worry as much. The result will hopefully be a more relaxed culture, different from the one that we have now.

Until that happens, leaders need to navigate choppy waters. Imagine everything you say and do get published in the newspaper or online for all to see. Then change the way that you say things to reflect this reality.

Remember, the primary concern is semantics. As a leader, it doesn’t matter so much what you do. The main concern seems to be with what you say. If you do the wrong thing and say the right thing, that is often better than saying the wrong thing and doing the right thing. No leader worth their salt wants to behave without integrity, though, which is why the current landscape is so tricky. You want to remain true to your principles while also protecting your career.