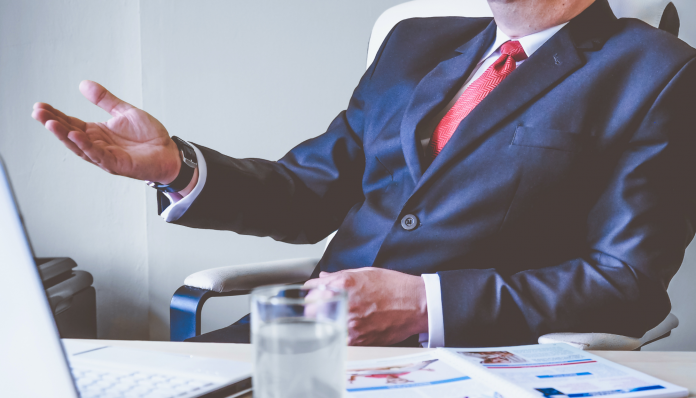 n my book How People Become Famous, I analyze the recipes for success of twelve personalities – the “Geniuses of Self-Marketing” – from Albert Einstein, Arnold Schwarzenegger, Karl Lagerfeld, Andy Warhol, and Oprah Winfrey to Kim Kardashian. As different as these personalities are, they all instinctively understood the secrets of self-marketing.

Don’t forget to cluck if you lay an egg

Do what chickens do! Yes, you read that right. Because chickens cluck when they lay an egg – and without ever knowing it, follow a basic principle of self-marketing. If you want to transform yourself into a brand, you first have to abandon the sets of beliefs that prevent you from doing so. ‘Quality will always prevail on its own’ is one of these false beliefs. If the phrase were true, companies such as Daimler or Apple would have stopped advertising and doing PR long ago. “Modesty is a virtue,” “Don’t be a show-off,” and “Don’t blow your own trumpet” – we all heard phrases like these throughout our childhoods, but if we live by them, we will spend our lives looking on as others pass us by because they have understood better how to make themselves into a brand. This point is the most important – and the most frequently underestimated: as long as you do not overcome these barriers, these harmful beliefs that you have internalized in your subconscious, you can never become famous.

If you want to turn yourself into a brand, you can’t waste time worrying about rubbing other people the wrong way. People who are addicted to harmony have a harder time becoming famous. Geniuses of self-marketing such as Madonna and Muhammad Ali knew that it’s not just about being better, it is above all about being different from others. Polarization and provocation were key elements of their brand strategies. There is certainly lots we can learn from celebrities such as Karl Lagerfeld, who repeatedly drew attention to himself with his cutting or cheeky statements. People who always strive for harmony and want to be liked by everyone have a hard time in life – and they have an especially hard time becoming famous.

Every brand has a trademark. Think of Coca-Cola, McDonald’s, Apple, or Mercedes-Benz. If you want to turn yourself into a brand, you need to make sure you are instantly recognizable and distinctive. Donald Trump, Albert Einstein, and Karl Lagerfeld couldn’t be more different, but all of them turned their hair into their trademarks. Trump’s shiny golden hair, Einstein’s unkempt white hair sticking out in all directions and Lagerfeld’s powdered braid became their trademarks – just like Schwarzenegger’s biceps and Kim Kardashian’s derrière.

If you want to be famous, you need to be a master of public relations. Muhammad Ali, Andy Warhol, and Stephen Hawking devoted a great deal of time and energy to press and public relations work to build their brands. They gave countless interviews and knew exactly how the media worked and which “stories” journalists were most interested in. And they delivered those stories – all the time. You have to find out what stories journalists are interested in, or rather, you have to find out what journalists think their readers or viewers are interested in. And then you just need to figure out how you can deliver exactly that kind of story. The phrase “You bait the hook to suit the fish, not the fisherman” applies here.

Muhammad Ali, who reportedly never finished a book in his life and had trouble reading, understood early on the importance of memorable one-liners and poems as an aid to standing out as a brand. Everyone has heard “Float like a butterfly, sting like a bee,” for example. Lagerfeld also became famous for his sayings, “If you wear sweatpants, you have lost control of your life.” Countless bon mots have been handed down by Albert Einstein – and just like Muhammad Ali, he also wrote short verses. Maybe that could be something for you, too? Be a celebrity with poetry!