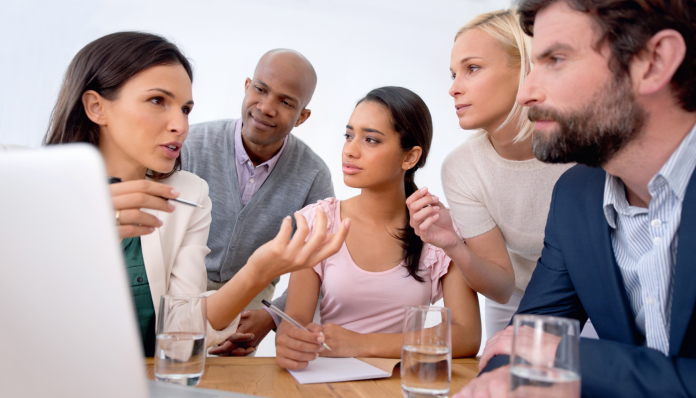 Several years ago I started a small side business for a time to create ‘white board’ animations for companies that wanted to communicate difficult concepts, train employees, or market their products. I managed the process, created the script, and did the voiceover for the animation (done by an animator). With clients I spent a half-day with four members of the company that had hired us to create a three-minute animation to explain a very complicated proprietary brokerage service they offered. I used several neuroscience techniques in that meeting that you might try the next time you lead a brainstorming session. I unpack what I did using those techniques below.

The next time you lead a staff brainstorming session include a few of these five ingredients in your meeting and see what happens.

What have you found that has helped make brainstorming more productive?