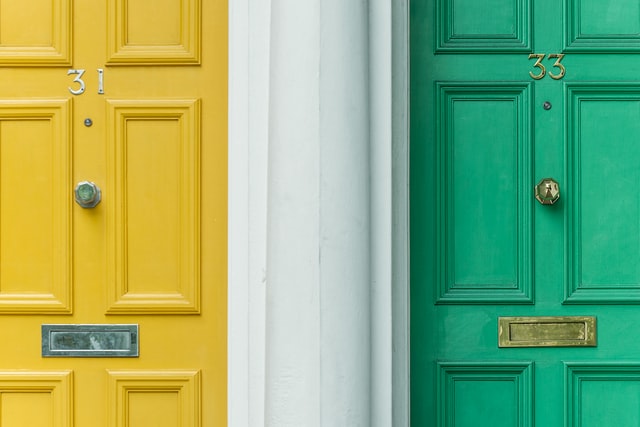 So the question is: Who is my neighbor? Who is your neighbor?

I grew up in the country. Our neighbors lived hundreds of feet from our house. Now, a lot of us live in neighborhoods where houses are close together, or apartment complexes where you’re kind of stacked in next to each other, and we think that those people are our neighbors.

So when Jesus said go and love your neighbors, he wasn’t just talking about people of your ethnicity, of your religion, of your locality. He wasn’t just talking about a nationalistic viewpoint where I look after “my own” first. Jesus let it be known that we must cross cultural barriers, we must cross all kinds of barriers to love our neighbors on the other side of the road. We must do whatever’s necessary to love everyone.

James, in his epistle, tells us that if we fail to love our neighbor, that’s on the same level as committing murder or adultery. If I size someone up as not being my neighbor because of the color of their skin, or where they are socially or economically, I have blown it. I’ve missed the point.

Because Jesus loved you first, it’s possible to love all of your neighbors. You just have to know who they are.

Every person I’ve ever met is my neighbor.