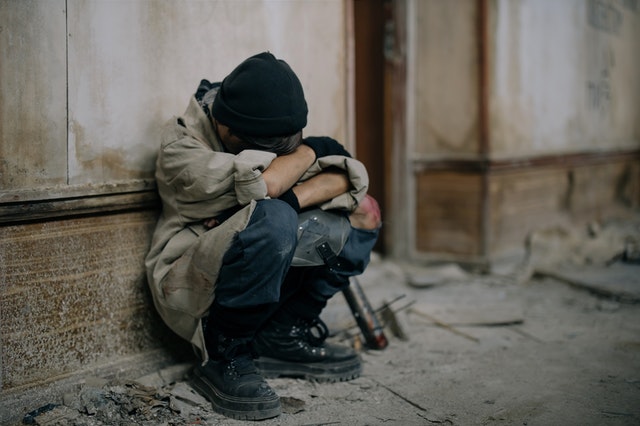 Most of us assume that moral failure comes in a single moment or a single decision. While the final step might seem sudden, it’s almost always the culmination of many decisions along the way. Or at least that’s the way James explained it:

Each person is tempted when they are dragged away by their own evil desire and enticed. Then, after desire has conceived, it gives birth to sin; and sin, when it is full-grown, gives birth to death.

What James describes is a progression of steps downward. It all starts with our own desires. And while there isn’t anything wrong with having desires, we decide what to do with our desires – replace them or entertain them.

Our desires set us up for deception. Satan knows that what we really want is the short term payoff, so temptation directs our eyes to that which gives us instant gratification. We will believe falsehoods temporarily because we desire the payoff.

If you see a pattern emerging in your life of out-of-control desires, believing deceptive messages, and deciding to sin, cut it off now, repent, and lean into Jesus for help.

God wants you to win over temptation and he gives you everything you need to do so.