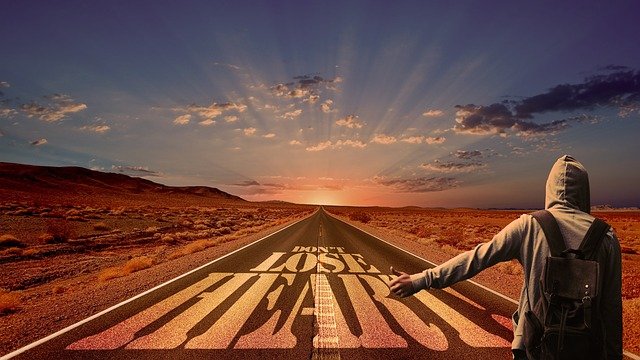 While attending a conference on the campus of a Christian college, I sat in the auditorium with several hundred other ministers and their families.  The pre-session music was provided by a man playing a violin, and doing it rather poorly, I felt.

I am not a musician nor the son of a musician, but I can usually tell when a violin is being played well.  And particularly when it isn’t.

As the music ended, our host stepped to the microphone. “We want to thank Mr. Hoskins for playing the violin for us tonight. One month ago, he was in an automobile accident in which his car was totaled. In fact, for a while it appeared that he had lost the use of his hands. So, the music tonight was special for a lot of reasons.”

As the congregation applauded, I slumped down in my seat and hoped the shame I felt did not register on my face.

The next morning, I set my cafeteria tray down on the table across from a young minister who was dining alone. We exchanged greetings and small talk as we ate.  At noon, coincidentally, I found myself at the table with him again. In spite of my efforts to get to know him, he seemed rather incommunicative and passive, and had difficulty looking me in the eye.  I wondered how this man or any human who is so cold could ever pastor a church.

Then, suddenly, he said, “Joe, I want to ask for your prayers.”  He paused, then said, “I have these massive headaches. The doctors have done several surgeries on my neck and spinal column trying to find the problem, but they’ve had no luck.”

I asked, “What are the side effects of the medication you are taking?”

“The medicine makes me sleepy and saps my energy.  It’s all I can do to keep going.”

That night, a speaker said to the audience, “When I was young, I would see all these people with blemishes. But as I got closer, I saw they weren’t blemishes at all. They were scars.”

And then someone posted something on Facebook I thought was truly stupid….

“Father, make me less critical and more compassionate.  Slower to judge and quicker to reach out in love.  And may I pray–really pray–for people who ask for my intercession and to whom I promise it. For Jesus’ sake. Amen.”