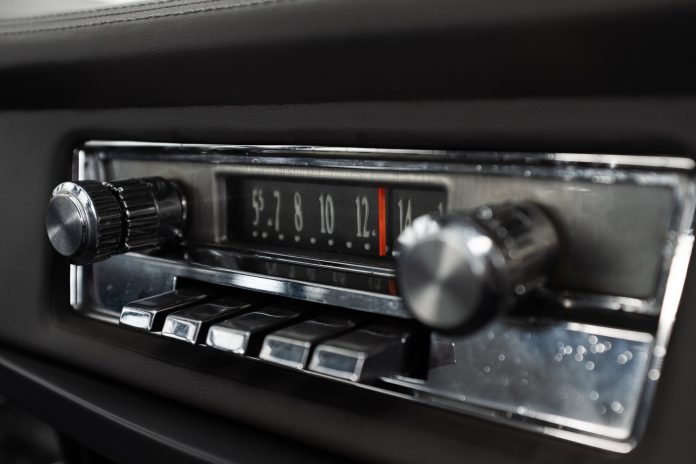 On the highway I was flipping through the radio dial and came across a Seventh Day Adventist preacher in the middle of his sermon. Within five minutes, he had made two errors that revealed either his biblical incompetence or his intentional deceit.

So I turned him off.

In the first instance, in trying to make the case for Christians today keeping the Sabbath, he equated the Ten Commandments with all our Lord’s statements in the Gospels about “keeping my commands” and “breaking these commandments.” In John chapters 14 and 15, for instance, several times our Lord says things like, “If you love me, you will keep my commandments” (14:15,21,23 and 15:10,14). That preacher said Jesus was referring to the Ten Commandments.

Jesus was not talking about the Ten Commandments! He was talking about His own teachings, those found throughout the gospels. If you need proof, consider that when someone asked Jesus to name “the greatest commandment” (Matthew 22), He listed two that are not part of the “Ten”–loving God supremely (Deuteronomy 6) and loving one’s neighbor as oneself (Leviticus 19). So much for Jesus being fixated on the Ten Commandments the way that preacher is.

He must be so disappointed with Jesus.

As a matter of fact, nowhere does the Bible call those ten laws of Exodus 20 “The Ten Commandments.” That is what we call them. Scripture refers to them as the “ten words.”

Furthermore, nowhere does the New Testament make the Ten Commandments binding for believers today. Not in a single place.

I laughed out loud at that one, because I knew what he was doing. There is one text Seventh Day people cannot handle and yet are stuck with.

Do not let anyone judge you by what you eat or drink, or with regard to a religious festival, a New Moon celebration, or a Sabbath day. These are a shadow of the things that were to come; the reality, however, is found in Christ. Colossians 2:16-17.

That one really stops the Adventist doctrine in its tracks. So, preachers like the one on the radio have to create all kinds of explanations as to what Paul meant. One such preacher argued to me that Paul was talking about a particular kind of Sabbath and not the seventh day of each week. I said, “Really? Read the context. Where would one get that idea? Not from anything in Colossians.”

“Properly interpreted” to that radio preacher means, “Let me interpret it the way I want to.”

The Lord’s people must beware of coming to Scripture with our ready-made doctrine and trying to make the Bible conform to it. That is the way of Jehovah Witnesses and the Mormons. No self-respecting student of the Word and no obedient disciple of the Lord Jesus Christ should be accused of such shenanigans.

Anyone in the audience where that preacher was attempting such foolishness would have been justified in getting up and walking out.

The best gift we can give to one preaching such falsehood is to leave them with an empty auditorium. Let them see that God’s people will not abide such heresy.

Someone is wondering why I don’t send these criticisms to the preacher instead of posting them here.

First, I have no idea who the preacher is or even the station I was listening to. Most of these thoughts have come later as I reflected on what the man said.

Second, in most cases such a preacher is not open to hearing someone disagree with him. Since he’s playing his little games with Scripture, he has closed himself off from any further insight.

I have no trouble respecting the teacher or pastor who is sincerely trying to understand God’s Word and expound it. We all “see through a glass darkly” and none of us has it all figured out.

I have no difficulty hearing and honoring the preacher who takes an opposite position from us on some doctrines and texts, so long as he gives evidence of honoring God’s word, struggling with the text,  and respecting those who disagree.

But once I realize the preacher is dishonest and is out to deceive his hearers, I’m through.

Humility is required in all who come to Scripture to see what it says and learn what it means.  There are indeed some difficult doctrines and some complex teachings in Scripture and anyone who says otherwise is either ignorant of Scripture or dishonest.  The Apostle Peter said of Paul’s writings, …in which are some things hard to understand, which untaught and unstable people twist to their own destruction, as they do also the rest of the Scriptures.  (2 Peter 3:16).

This is the Word of the Lord. Thanks be to God.