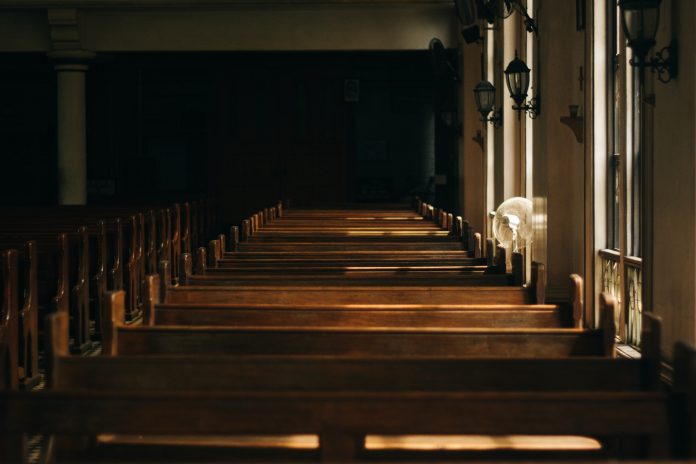 One well-worn adage reads, “The two things you can’t avoid in life are death and taxes.” As a Pastor, I’d like to suggest two more for those in ministry. Two things a pastor can’t avoid: people being late to the Sunday service and…critics. I’ve served in full-time ministry for 39 years and I’ve experienced my share of critics. I’ve responded well to some and not-so-well to others. And I’ve learned 9 ways that have helped me respond better to the church critic.

9 Ways to Respond to the Church Critic.

What has helped you deal with the church critic?