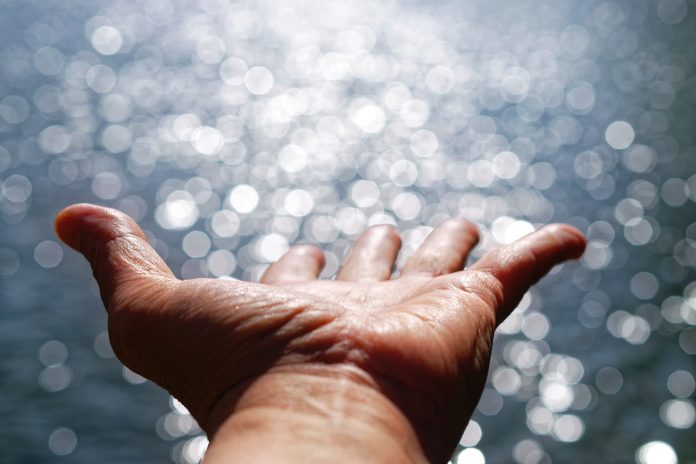 here are going to be tough times in your organization. Sales might be down or you’ll lose key players.

Something will go wrong. That is a guarantee.

But even in these dark times, you need to do something. You need to give your team hope.

The Power Of Hope

My favorite movie series has to be Star Wars. There’s an epic story that goes on.

One where we see a young, powerful boy transform into the biggest baddie the galaxy has ever seen. From there, we see hope rise with the Rebel Alliance forming to fight back against the evil Empire. And, we’re now at a point where the Jedis are gone and a new Jedi is rising.

The Star Wars movies all carried a similar theme: Hope. We must have hope.

There’s power in hope. And that’s why leaders must give their teams hope.

They have to give their team hope that the future is going to be bigger and brighter than the present or the past. That better days are ahead.

This hope will help your team push through the difficult days that will come. And they’ll need it.

How To Give Your Team Hope

A lot of people make this the hard part. It’s not, if you believe in your organization and you have a vision for the future.

But that’s not all that you have to do to give hope to your team. To give hope, you must:

Take part in the struggle:

Yes, times are tough. You don’t know when things will pick back up. And you’ve asked your team to take a hit.

Whether that’s a pay cut, forgoing a raise, or reduced hours, your team members are going to struggle. As a leader, you need to take part in the struggle as well.

Great leaders don’t gorge themselves while the rest of their team struggles.

Great leaders take the first blow. They sacrifice before they ask their team to sacrifice. And they continue to sacrifice until the threat has passed.

By giving up their own benefits, leaders are telling their teams they are in the trenches with them. They’re fighting the same battle and they won’t take advantage of perks while their team can’t pay their rent.

That gives teams hope. They see they’re not the first ones to sacrifice. The leadership is in it as well.

This isn’t the shiny or squirrel syndrome. It’s not chasing the next “big” thing.

Seeking new opportunities means showing your team that your sales force is out hitting the pavement looking for new sales opportunities.

Having an outside sales force looking for new leads means there’s hope that sales will come in. Which, in turn, means revenue for your organization.

Don’t let your sales team sit around. Have them hit the pavement and create sales!

For too long, leaders have felt their team members don’t need to know the inner workings of the organization. Those leaders are wrong.

Especially in a make it or break it situation.

If your team members are scared that your business will close or that their jobs are in danger, let them know that there’s a strategy in place to get the organization in the black again. Don’t let them sit around and wonder what’s going on.

That’s the worst for an employee. Thoughts run through their minds and they create their own scenarios of what will happen.

Lay out the plan for them. Show them how they can help. And then execute the strategy.

Having your organization in a bad position isn’t fun. These are scary times. For you and your people.

They’re looking to you for hope. Hope for a future.

Give them that hope.

Question: What are you doing to give your team hope? Share your strategies in the comment section below.