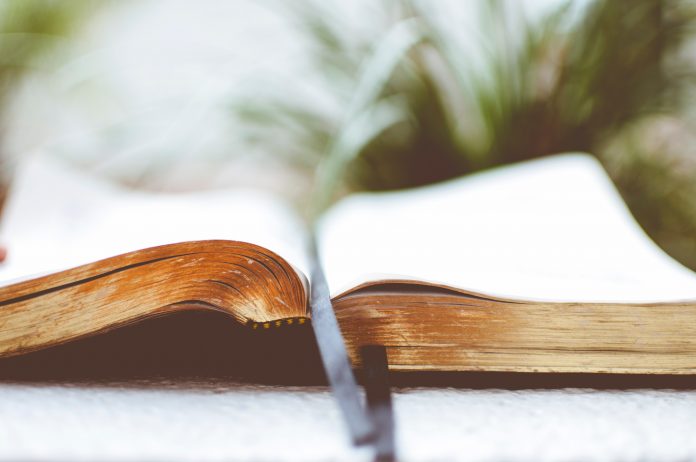 Conflict avoidance is a primary strategy for many people, especially in the church. “The world is full of conflict. Church should be a place of peace and tranquility” is a common refrain. Conflict avoidance can manifest in a number of ways. The following categories are just a few of the ineffective strategies often used to avoid acknowledging and fully engaging conflict in a healthy manner. Although avoiding conflict is sometimes

the best strategy (John 10:39) more often than not it only postpones the inevitable and usually makes things worse.

Christ’s Church: Peace at Any Price

“Grady, did you share your concerns with the pastor?” Kent asked. Kent chaired the Healthy Community Team which had been formed at the suggestion of a mediator to help the congregation with problem-solving. “Yes, and I just assumed he would take them to the board.” When Kent asked about these concerns, the board chair replied, “I’ve never even heard about these concerns before. As far as I know, none of

the elders have.” Kent asked Pastor Jenkins if he was aware of Grady’s concerns. “Oh,

yes,” he answered, “but I never took them to the board because I knew that

it would just stir up the church.”  I refer to this form of conflict avoidance as “peace at any price.” For some, this response is because of the way they are wired emotionally. For others, it is how they were raised—by parents who never let their children see their conflicts. For still others, it is shaped by their interpretation of Scripture,

believing that all conflict is sinful. And often, as in the case of Pastor Jenkins, it

takes the form of conflict avoidance at all costs. Whatever the reason,

pops up. I’ve been out every night this week putting out fires!”

as quietly as possible. It seemed that every week another challenging point of contention cropped up. The fires never seemed to end, no matter how much time he devoted to putting them out. However, his approach to conflict resolution was to

minimize and to accommodate, never to fully engage. He never really discovered the root of the conflicts, only the surface issues.

senior pastor’s performance. Some had a strong sense of loyalty and admiration for his courageous and bold leadership and believed he was being unfairly targeted by the evil one. Others tearfully recounted experiences of being verbally attacked by the pastor in private, or even publicly in the church lobby on a Sunday morning. Some even said that the pastor had called them out from the pulpit. What was Pastor O’Dell’s response? “I am the senior pastor. I know better what this church needs than the board ever will. When someone is an instrument of the devil, you need to call them out for everyone to hear. Satan is just using them as an instrument of division to split our church and destroy me!” This pastor seemed to equate every issue with spiritual warfare. He had been known to say to other pastors in the community, “Many in our congregation are being influenced by demonic spirits determined to undermine the Lord’s anointed.” No doubt, the devil is real! And, certainly, he and his emissaries are always seeking to undermine the work of God. Someone has said, “If the devil’s not in it, God probably isn’t either!” So please don’t misunderstand me—naming this category of conflict “spiritual problem approach” is not meant to minimize the influence of Satan or the reality of spiritual warfare. However, to attribute every type of conflict directly to Satan is to oversimplify a complex subject. And, by doing so, church leaders can miss a great opportunity to better understand many indirect tools of the evil one that become significant keys to resolving most disputes. Pastor O’Dell, consciously or unconsciously, is simply using a different strategy to avoid healthy evaluation and biblical steps to problem-solving and reconciliation.

It Doesn’t Have to be this Way

What do all these approaches have in common? They all view conflict negatively and fail to see the opportunities that conflict presents. They react only to surface issues which are just symptoms (presenting issues) of deeper problems. In my experience, in over 90% of church conflict cases, there are underlying root causes that can be quickly identified and addressed in healthy, Christ-honoring ways. Once done, creating solutions not only stops the conflict, but also builds a healthier leadership and church culture. Instead of becoming a hinderance to church growth, resolving conflict becomes a breakthrough strategy resulting in increasing personal and congregational growth and transformation!

[Adapted from “When Church Conflict Happens: A Proven Process for Resolving Unhealthy Disagreements and Embracing Healthy Ones.”]