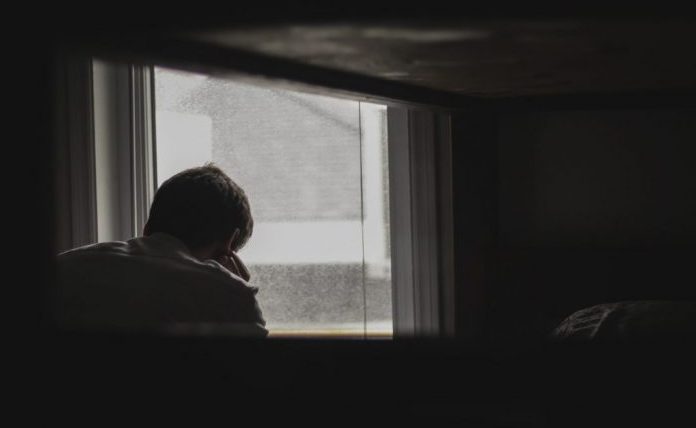 This was originally posted to my Facebook profile the day after the deadly mass shootings in El Paso, Texas and Dayton, Ohio…

This morning, I’m starting a sermon series about the topic of parenting, family, and influencing the next generation.

In the next week, all kinds of opinions will be shared from both left and right about what legislation should or shouldn’t be passed. But there’s a core issue…

There’s a coldness and a darkness, and on days like today, we feel its presence more because the darkness dominates the news cycle. But it’s there on the days between the acts of violence, festering and brewing.

In a world where God would have us cultivate deeper connections with him, with each other, with people of all ethnicities and backgrounds, we keep isolating, separating, and choosing fear and hate instead of love and compassion.

White supremacy and its sickening ideologies thrive in a culture of fear and anger. People are dying because they’re brown-skinned, or they’re of another religion, or they’re from a different country.

The world around us needs love and light. Withdrawal and isolation isn’t an option. Neither is a spirit of vengeance.

I believe that the church gets to address the core issue of relational connection and the redemption offered by Jesus, who came to rescue a very sin-sick world. You and I get to have a voice that fights against the darkness.

Our hearts break. We pray for the families and communities surrounding the victims. And we also get to share the great hope we have, both now and for eternity, in the redemptive, saving work of King Jesus.

And whether you follow Jesus or not, it’s impossible to ignore the fact that there’s a severe shortage of love, truth, grace, and righteousness around us.

Where do love, connection, truth, grace, and righteousness get cultivated? It starts in homes. In marriages. In families. It filters out to churches, schools, neighborhoods, and hopefully the halls of government, too.

We have to feel the hurt and pain. We have to see the darkness for what it is. And we have to answer it with love and light like never before!