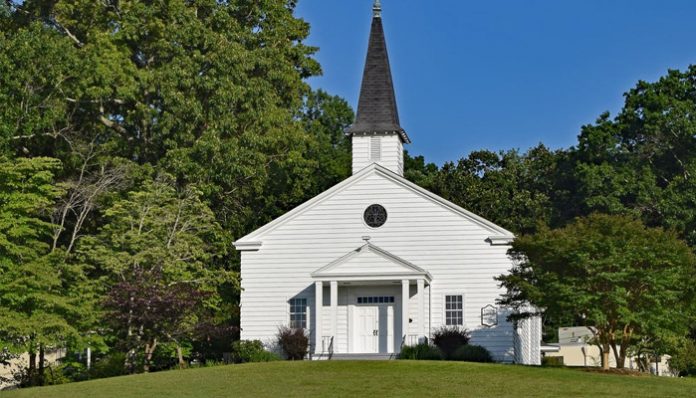 The things that you have heard from me among many witnesses, commit these to faithful men who will be able to teach others also. (2 Timothy 2:2)

We were told in teacher-preparation classes in college…

–If you are teaching your class and the superintendent of education suddenly enters the room and quietly takes a back seat to observe, go right on with what you were doing. Teach that lesson as though you know more about it than anyone on earth.

–If you do a good job, the children may not remember you in future years, but they will carry skills and knowledge that make them better people the rest of their lives. “If you can read this, thank a teacher.”

–If you are in this work for the money, find another profession. In time society may realize the true value of what you do, but don’t hold your breath.

–Your work does not begin and end with the ringing of the bell. This is a calling and it involves your entire life.

–You are one factor in a never-ending succession of people passing it on. Someone taught you. But someone taught those who taught you. Those whom you instruct today will in turn teach others. Do not be the weak link in that precious chain.

Now, apply that to the church and those called to preach….

One. -You suddenly find yourself thrust into a situation where the dignitaries are looking in your direction and the live television cameras are rolling and you are doing what you’ve been doing all along–which is preaching the gospel. What to do? Preach it as you always do.

I was 30 years old and the newest member of the staff of the biggest, most prestigious church in the state. The church I previously pastored ran something over 200 in attendance. Soon after I arrived, late one Saturday night, my pastor called to say I should be ready to fill in for him next day, that he’s coming down with something. Next morning, I’m preaching to a packed sanctuary with governors sitting before me, state denominational leadership in the pews, and live TV cameras beaming this service throughout the state. I preached as though I had done that every day of my life.

I was glad I’d not been given two weeks’ notice to prepare.

Two. Your job is not to build a following or to have your name enshrined somewhere. You are the bond-servant our Lord Jesus spoke of who went around urging people to get ready for the marriage supper at the King’s residence (Matthew 22:3,8).

It’s not about you.

If you do your work well, the people whose lives you touch will go on and touch the world for Jesus Christ. That will be reward aplenty. Whether they even remember your name is beside the point.

Three. As a rule pastors today are paid much better than in previous years. A few of the celebrity guys are said to be receiving a king’s ransom. But I suspect that has always been the case.

When I started–in the 1960s–a pastor could live on a hundred dollars a week with a pastorium. Our denomination’s retirement plan was guaranteeing an income in some distant future of $100/month, as I recall. Those seem like horse and buggy days now.

We’re thankful for churches that pay well. But thousands of pastors are bi-vocational, either by choice or by necessity.

Paul said to Timothy, “Let the elders who rule well be counted worthy of double honor, especially those who labor in the word and doctrine. For the Scripture says, ‘You shall not muzzle an ox while it treads out the grain,’ and ‘The laborer is worthy of his wages’ (I Timothy 5:17-18).

On the other hand, we are told to “Shepherd the flock of God which is among you, serving as overseers, not by compulsion but willingly, not for dishonest gain but eagerly….” (I Peter 5:2).

Four. Your entire life belongs to the ministry to which you were called. No portion of your life is off-limits to God’s watch-care or the congregation’s concern.

A faithful pastor will find sermon illustrations while taking his family to Disneyworld, will minister while attending his college football game, and will gain spiritual strength while relaxing on the backyard hammock. Wherever he goes and whatever he is doing. he is always on the job.

Five. You are going to be handing off this ministry to someone else, sooner or later. So, don’t get too attached or too possessive of your position. You will be leaving.

A friend who did interim ministries in churches would announce, “I’ve come to leave.” In saying this, his intention was to dispel any notion (or fear) that he might be trying to set up permanent residence. When he said that to our church, I agreed and said, “We have all come to leave. The day will come when everyone on staff hands the work off to someone else and moves on.” After a dozen years at that church, I left. The pastor who followed me stayed some fifteen years. And the pastor who succeeded him is now in his sixteenth year. One day he too will be moving on, and God will send someone else. The goal is serve so well that those who come behind us will find us faithful.

If we do a good job, we will raise up young people and adults who will follow in our footsteps and hear the call of God and likewise go forth to spread the gospel.

If you have heard the gospel, thank a preacher.