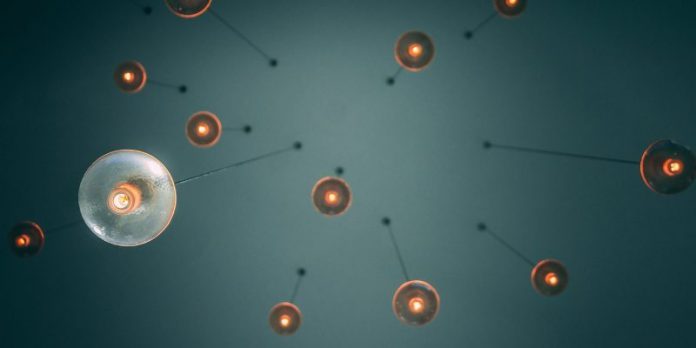 Secrets are reserved for close companions. Most of us disclose our deepest and most intimate thoughts and feelings with trusted friends. The Lord is no different. The Scriptures reveal, “For the Lord God does nothing without revealing his secret to his servants the prophets” (Amos 3:7 ESV).

God has secrets and He is looking for some friends to share them with. It is an open invitation to all those who desire friendship with Him. David, known as a man after God’s heart, revealed, “There’s a private place reserved for the lovers of God, where they sit near him and receive the revelation-secrets of his promises” (Psalm 25:14 TPT).

The private place David speaks of is God’s presence. It’s in the presence of God where the secrets of God are made known. God is working out His plans and wants to talk with you about it. Jeremiah posed the question:

For who among them has stood in the council of the Lord to see and to hear his word, or who has paid attention to his word and listened? (Jeremiah 23:18 ESV)

The Hebrew word for “council” in this verse is cowd, which means “a session,” or “a company of persons in close deliberation.” It implies intimacy, as in secret consultation. By comparison, our English word “council” refers to a group of people called together for discussion or advice.

Just as there are earthly councils of men and women who come together to discuss and advise the best plan of action for their respective spheres of influence—there is also a council that takes place in Heaven, presided over by God Almighty, where we can hear and receive the counsel and secrets of the Lord. By His personal invitation, we can join the conversation and enter God’s “hearing room” to listen to the deliberation of His council in order to take part in what God is doing on the earth.

A prime example of this type of friendship is found between God and Abraham in Genesis 18:16-33. God’s intention was to destroy the cities of Sodom and Gomorrah because of the sinfulness of the people; but before He did, He revealed His plan to Abraham, saying, “Shall I hide from Abraham what I am doing?” (Genesis 18:27 NKJV). The conversation went back and forth until an agreement was reached that if there were at least ten righteous people found, the Lord would spare the city. There were less than ten righteous people found and God destroyed the city—sparing only Abraham’s nephew Lot, his wife, and their two daughters. Because Abraham was part of the conversation, he interceded for his family and they were rescued from the destruction.

This is another reason the Lord shares His secrets with us—that we may intercede for others. God is not removed from the affairs of mankind. He’s acquainted with our ways and hears our cries. As co-laborers with Him on the earth, we have a significant role in bringing heaven’s rule and reality to our world. All this begins by walking closely with God—listening to and obeying His voice.